The Fascinating History Of Plantation Shutters 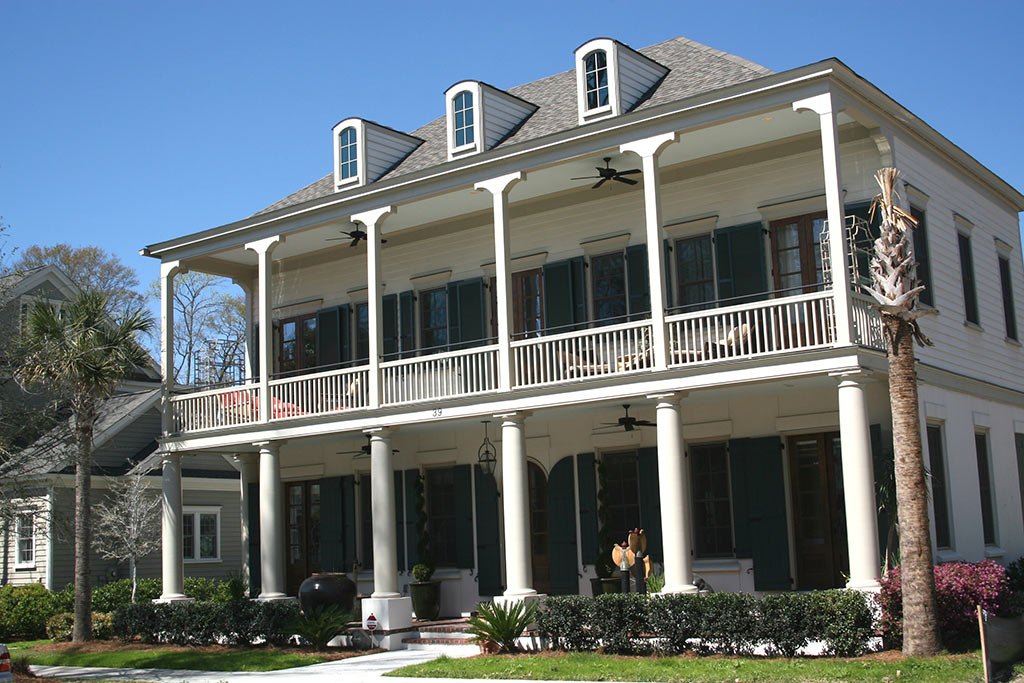 The Fascinating History Of Plantation Shutters

For countless generations, window coverings have been used to solve problems relating to the control of light and temperature, ventilation, security and privacy. Shutters were created to resolve these issues in a convenient and practical way. When you think of plantation shutters, it is only natural that your mind conjures up images of the American Deep South, where cotton plantations abounded and sprawling mansions used these window coverings as the perfect way to block out the searing heat of the summer sun. However, you might be surprised to learn that in fact their history dates back to a much earlier time. In this article, we look at where these innovative and practical shutters came from and discover some fascinating facts about their heritage.

Where Do Plantation Shutters Originate?

It is believed that the original window coverings that most closely resemble our modern plantation shutters were first invented in Greece and were originally made from marble. As the concept spread further across the rest of Europe, the material of manufacture had changed to wood – a much more practical solution since this enabled the movable louvre to be invented due to the lighter weight.

By the time the Middle Ages came around, homes were adopting solid shutter panels to protect the occupants from the weather while improving security at the same time. Since that time, homes in many European countries have continued to use these traditionally-styled wooden shutters to keep the warmth inside their rooms or to keep the heat out.

When European settlers went over to the Americas to set up their own colonies, they took the concept of shutters with them and this gave rise to the phenomenon that we know as plantation shutters today. These window coverings were usually painted white and featured large louvres, and were most commonly seen on the windows of the extravagant mansions of sugar or cotton plantation owners in the Southern states.

There are some unusual historical tales that involve the use of shutters. According to legend, the first known example of a Peeping Tom was a man who was rumoured to have been looking through his shutter at the naked Lady Godiva as she rode through the streets. On a similar theme, it has been said that the 17th century French king Louis XIV chose to have shutters on the windows of the Palace of Versailles so that he would be able to watch the court ladies bathing in his garden while preventing his guards from the distraction of being able to see them!

In recent years, the popularity of plantation shutters is on the rise as people recognise the many benefits they offer, from insulation to reduction of dust, and their classic yet elegant styling has made them ideal for any room of the home. Offering the advantage of low maintenance together with better privacy and security, these versatile window coverings can control air movement and light levels while effectively insulating the home in all weathers. It’s no wonder, then, that these stylish shutters are found in some of the most attractive homes in the country.

Any cookies that may not be particularly necessary for the website to function and is used specifically to collect user personal data via analytics, ads, other embedded contents are termed as non-necessary cookies. It is mandatory to procure user consent prior to running these cookies on your website.